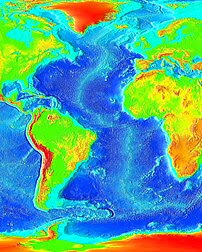 Posted by Baja Hurricane Screens, by Anita Mckenzie at 12:51 PM